If you can dream it, and believe it, you can achieve it.

A fit and healthy body will out-perform an untrained body each time – be it at work, in your free-time, or while spending time with family and friends.

A healthy and fit body will achieve more, be more efficient, protect you from the effects of living life, and serve you better – all the time.

So why is that that so many seem to neglect their health? – The reasons may be summarized as ‘bad habits’, or ‘poor habits’, or just ‘leading a too busy lifestyle’. In my coaching I will give you a motivational push to assist you improving your health and reaching your fitness and running goals whatever your current fitness level may be.

I use a non-nonsense approach in assisting people reaching their goals, be it assisting in reducing the risk associated with high cholesterol or diabetes, or getting you off the couch and trimming the waistline for a special occasion, or helping you in preparing for your first 5km run, a multistage ultra-marathon, or for a fitness competition. Or better yet; getting fit for life.

If you want it bad enough, I will assist you reach your full potential to Make Life Better!

Hailing from Norway, Ole has been in the fitness industry ‘practically since birth’, having his first paid client in 1996 while working in the army in South Lebanon. He has had various leadership roles in the industry, of which 11 years as Resort & Recreation Manager w/ The Ritz-Carlton LLC.

With a very varied fitness background, including swimming, martial arts, gymnastics, strength and conditioning, and running, it wasn’t until he needed an open-back surgery in 2015 that he relly got into Ultra Running. In fact, doctors and surgeons told him he could never run again, nor be able to carry weights more than 10kg. Ole chose not to listen. Equipped with passionate determination, share will power, great amounts of rehab exercises and feeding his body with natural Unicity nutrition supplements, he proved them wrong. From not having been able to train for 6 months, Ole did 9 weeks of training and successfully completed the 257km Marathon des Sables in Morocco, 2016. ‘I mention this not to impress you, but rather to impress upon you that with the right belief system in place, anything is possible. And I want the best for YOU!’

Since 2016, Ole has competed in numerous local and international Ultra distance events, most recently winning the Back Yard Ultra Race with 29hrs of continuous running.

In his coaching, Ole uses a no-nonsense approach, passing on his skills, passion, and mindset to ensure you reach your fitness, health, and running goals. Ole says ‘don’t let anyone tell you that ‘you can’t’, just because they can’t’.

I offer both 1-to-1 coaching and small group sessions, as well as online coaching to those who prefer a remote approach. I also take larger groups out in the desert or to the mountains to walk/hike, or trail run. These are typical ‘Ultra Camps’, or ‘Time On Feet’ adventure camps, to test equipment, fuel, and mindset.

I use a wide variety of tools and exercises to help my students reach their goals. I am a huge fan of body weight exercises – as they can be done ANYWHERE. The most important, though, is that I always keep YOUR goals in mind when we are tailoring your programs. 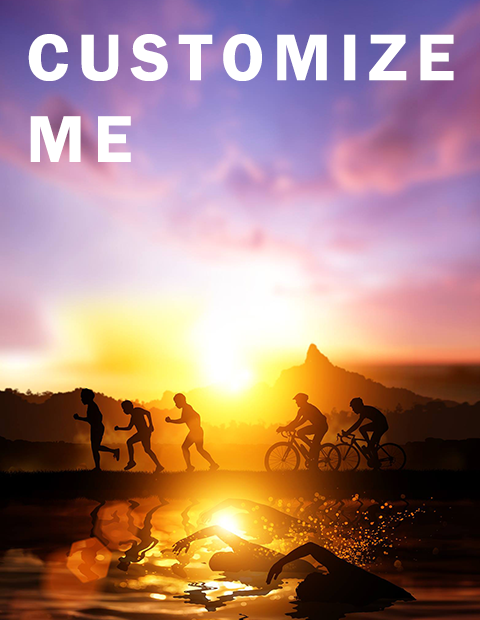